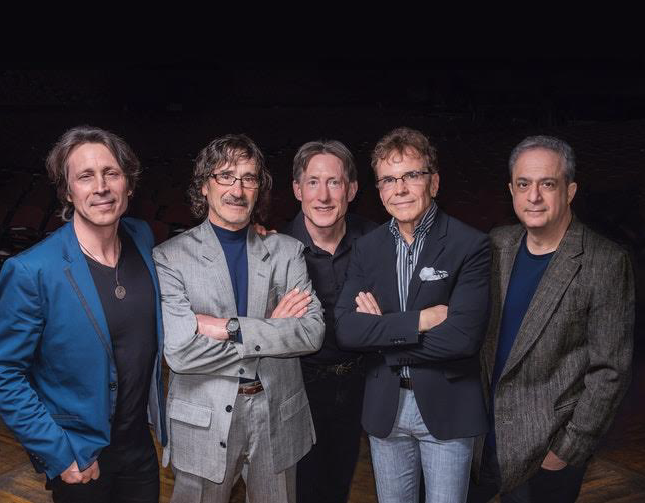 Pittsburgh icon Donnie Iris learned how to sing from his Mother and then from Tony Bennett and Marvin Gaye. His 40-year musical career began and continues to thrive from the Pittsburgh suburb of Beaver Falls. His songs include the 1970s hit “The Rapper,” which he wrote and sang as a member of the Jaggerz, to 1980s hits “Ah! Leah!” and “Love Is Like A Rock” as frontman of Donnie Iris and the Cruisers. The latter band’s albums include “Back on the Streets,” “King Cool,” “Fortune 410,” “Poletown” and “Elwood City,” as well as “Ah! Live!,” a compilation of live recordings of some of their biggest hits and “Ah! Leluiah!,” a Christmas album.

Donnie Iris and the Cruisers continue to tour and record. Two of their most recent songs, “Sing the Songs of Summer (All Night Long)” and “Pittsburgh Made” are available to download at the band’s website, donnieiris.com.