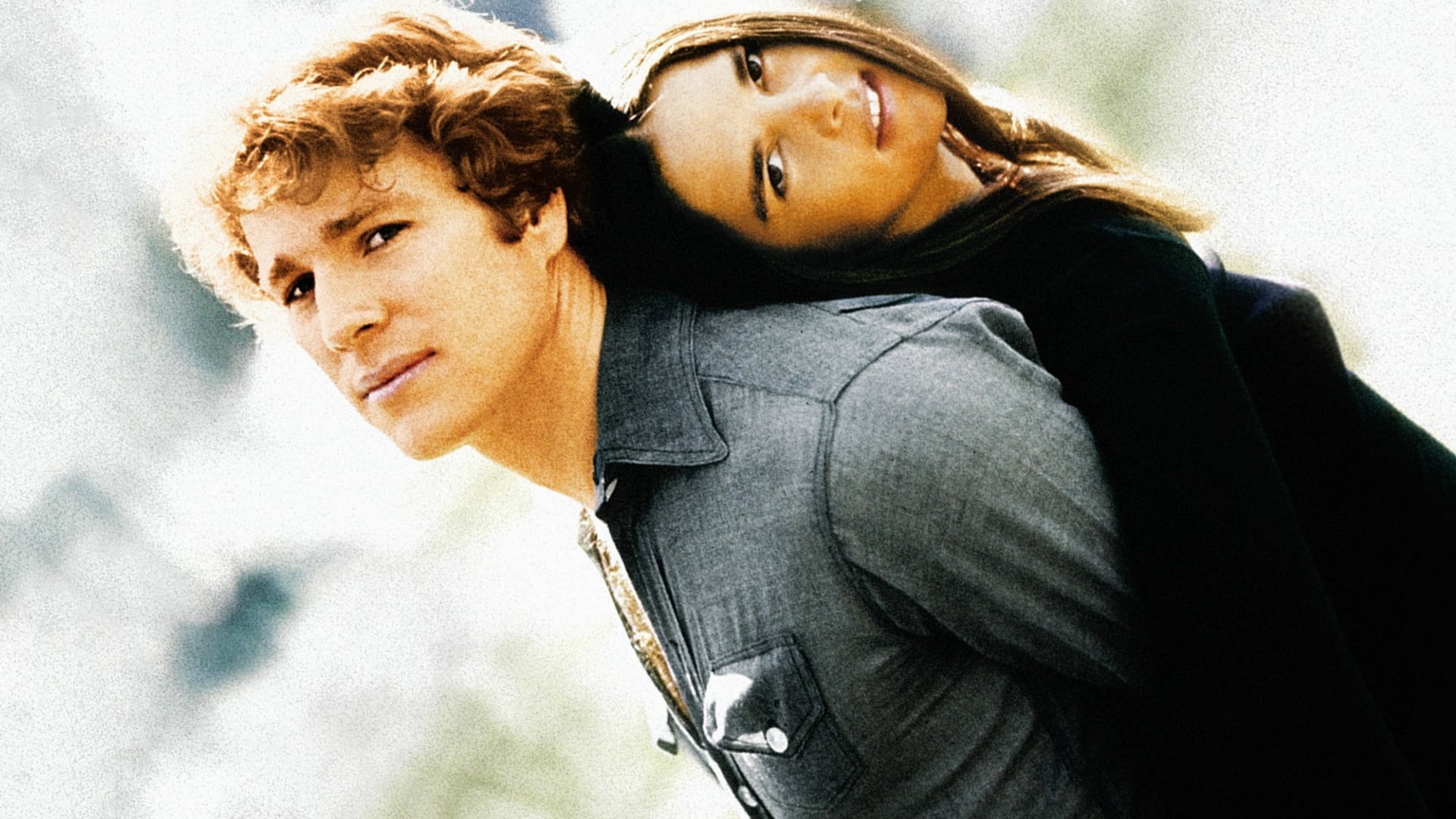 Movies continue to be a hit here at Robins Theatre, and we want to move forward with many more movie nights in 2020. With that being said we are pleased to announce that this coming weekend we will be celebrating a 50th anniversary showing of Love Story (1970) written by Eric Seghall and directed by Arthur Hiller.

This 1970 American romantic drama film stars the likes of Ryan O’neal and Ali Macgraw. Oliver Barrett IV (O’Neil), the heir of an American upper-class East Coast family, is attending Harvard College where he plays ice hockey. He meets Jennifer "Jenny" Cavilleri (Macgraw), a quick-witted, working-class Radcliffe College student of classical music; they quickly fall in love despite their differences. After the two fall in love, Jenny reveals her plans to study in Paris, upsetting Oliver about the prospect of not being a part of those plans. The two get engaged and receive push back from Oliver’s father who is unimpressed with Jenny, and promises to cut Oliver off financially. Upon graduation the two marry nonetheless. Struggling to make ends meet and get Oliver through Harvard Law School, Oliver finishes 3rd in his class and gets a job at a respectable New York City law firm. Ready to start a family, the two struggle to conceive. After numerous tests, tragedy strikes and Oliver is informed that Jenny is terminally ill. Oliver tries to hide the news from Jenny, until she confronts the doctor. Facing the realization that they cannot afford the cost of cancer therapy, Oliver turns to his father for help. Who writes a check to Oliver saying he has gotten a girl in trouble. While away Jenny makes funeral arrangements with her own father. Hearing of Jenny’s illness, Oliver’s father rushes to New York City from Massachusetts to offer his help, but is too late. He says “ I’m sorry” to Oliver, to which he responds “ Love - Love means never having to say you’re sorry”.

We are happy to continue with movie nights with this wonderful 50th anniversary for Love Story (1970). We encourage you to come out and enjoy another classic on the big screen. Tickets are available online or at the box office for $6.00. Doors and Box Office will open at 7 p.m. Social distancing and other COVID precautions remain in place. A free facemask will be provided to those who want one.