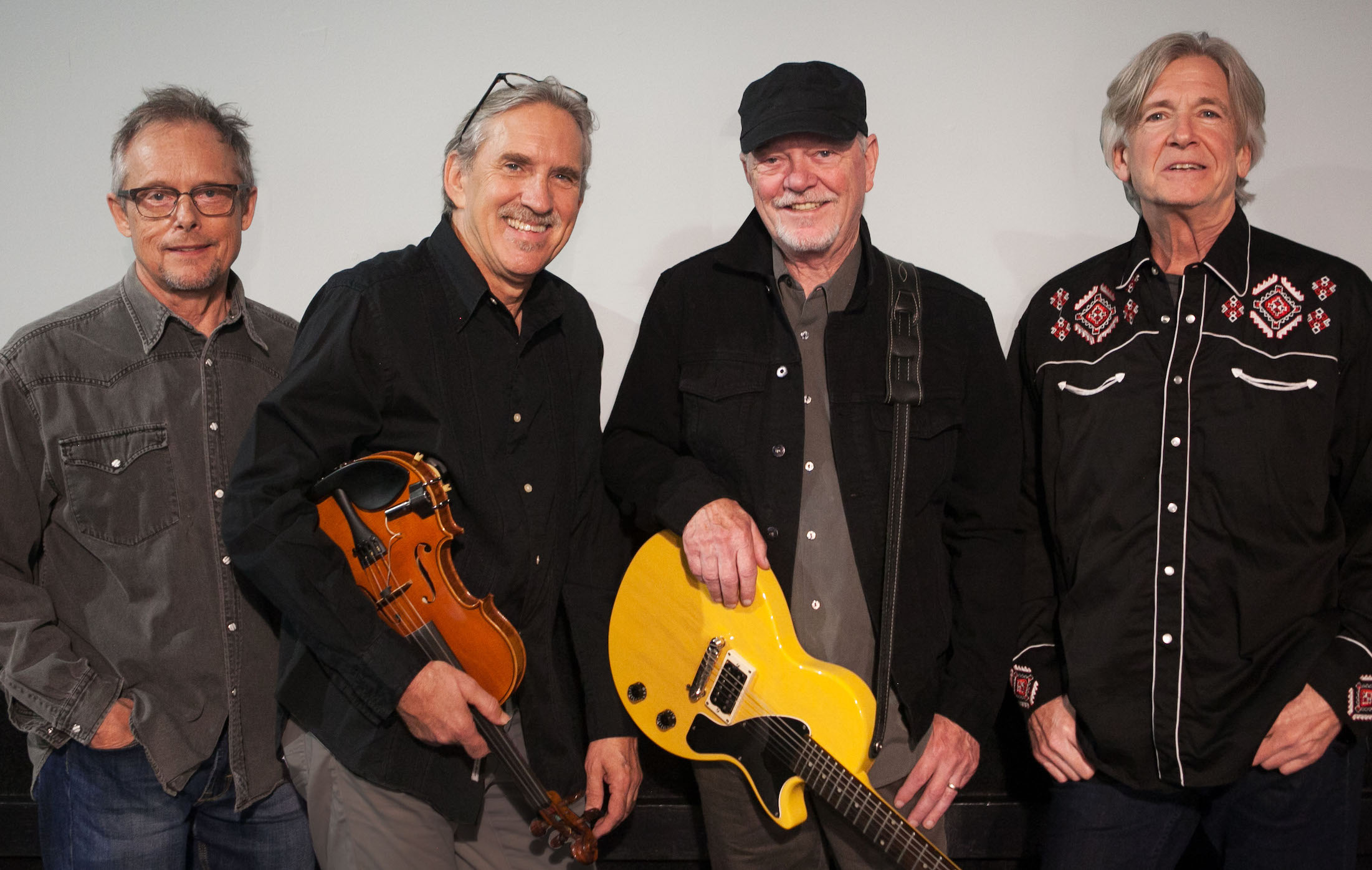 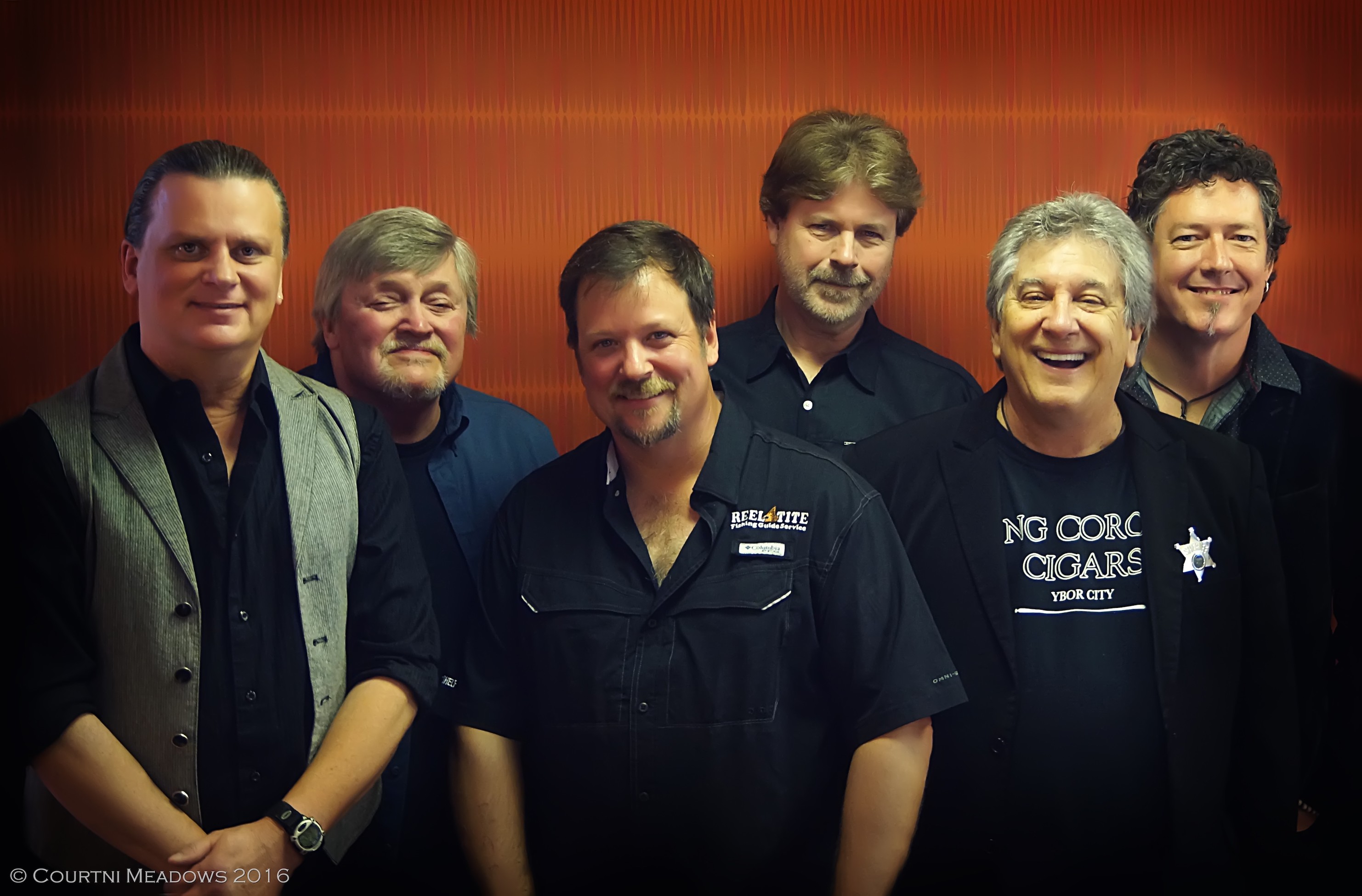 For more than 50 years, Poco's distinctive harmonies and stellar musicianship helped define the sound of country-rock. Still led by Rusty Young - the band co-founder and multi-instrumentalist who wrote and sang their biggest hits - they are a dedicated unit of four formidable songwriters, vocalists, arrangers and players. Their first album, 1969's Pickin' Up the Pieces, is considered a pioneering album of the country rock genre. A few of their songs you may be familiar with are Crazy Love, Call It Love, and Good Feelin' To Know.

For more than 30 years, members of The Atlanta Rhythm Section have entertained audiences all over the world with their hits. The members of Atlanta Rhythm Section originally came together as a session band at Studio One, an Atlanta area studio recording artists like Lynyrd Skynyrd, Al Kooper, Dickey Betts and .38 Special. The band put out 15 albums and were paired with contemporaries Lynyrd Skynyrd as the successors to the Allman Brothers – carrying the mantle of “Southern Rock” in the late 70s. But performing songs that were more musically diverse and having hits that had a softer, pop flavor, they had a sound all their own. Influenced by music coming out of England and sharing the musical styling’s of groups likes The Eagles and Fleetwood Mac, the members of ARS were accomplished musicians who constantly tried to evolve – think Steely Dan or Little Feat.

With multiple gold and platinum albums to their credit, the band had top hits, “So Into You,” “Imaginary Lover,” “Doraville,” “I’m Not Gonna Let It Bother Me Tonight,” “Champagne Jam,” Angel,” “Do It Or Die” and “Spooky.“